BSM Insurance Broker > About Us

Become the most reliable Insurance Broker, and leader in providing the best services with Customer Satisfaction as priority. 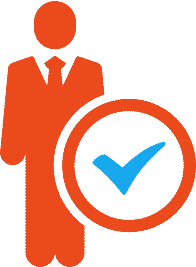 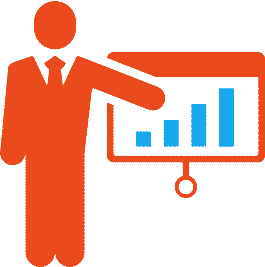 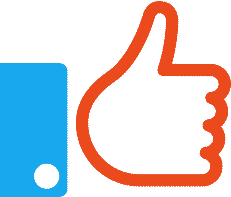 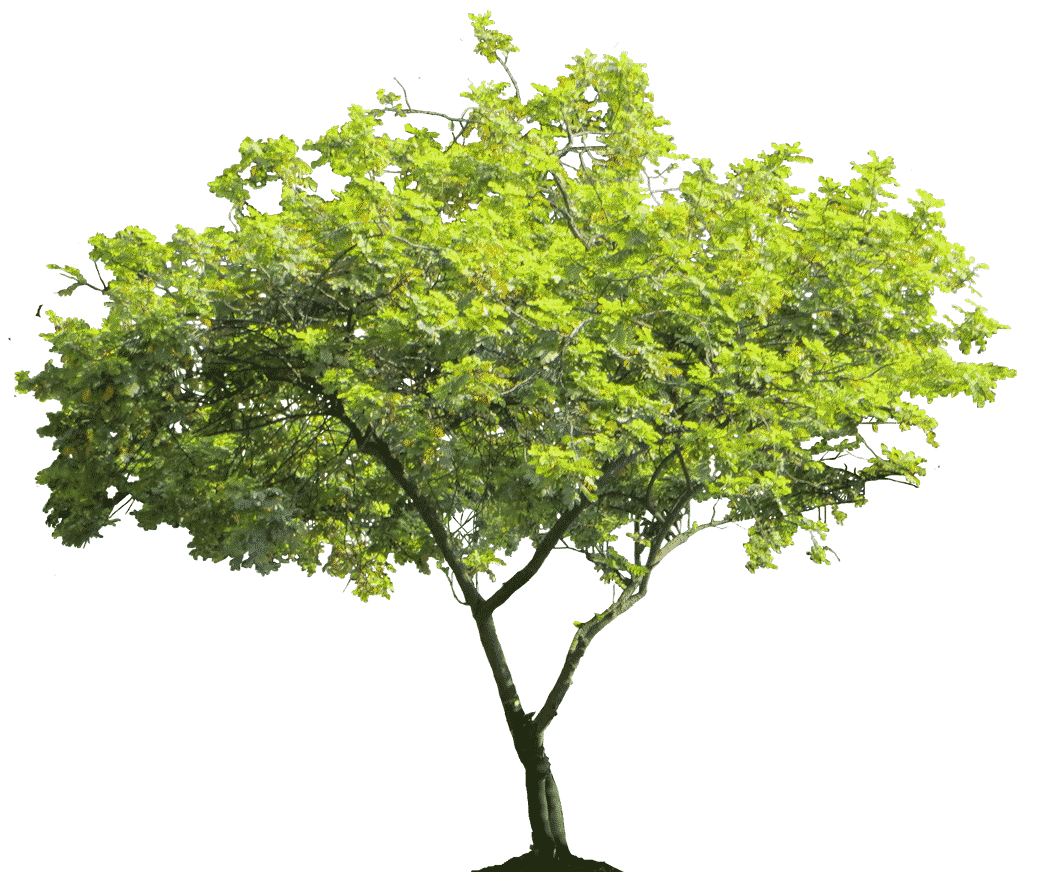 PT. BRIngin Sejahtera Makmur (BSM) is a subsidiary of the Bank Rakyat Indonesia Pension Funds (share ownership 90%) and PT. Ragam Venturindo (share ownership 10 %), its business activities are in the field of insurance broker services and was established on 16th July 1985 with the legalization of the Minister of Justice of the Republic Indonesia based on Decree No C2-6138.HT.01.01.TH.85 dated 25th September 1985 and announced in the Official Gazette of the Republic Indonesia No. 21 dated 13th March 1987 and the supplement to the official gazette No. 221. The Company has obtained a Business License from the Director General for Domestic Monetary Affairs on 29th October 1985 under No. 6529/MD/1985 continued with an adjustment by the Minister of Finance dated 27th June 1994 No. 311/KMK.017/1994. 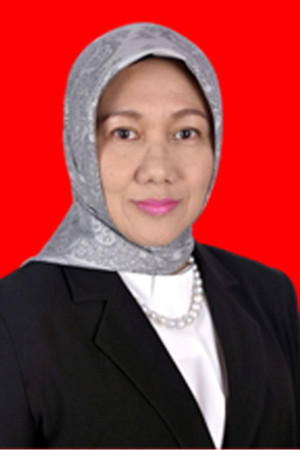 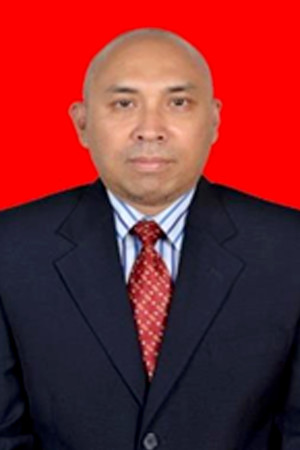 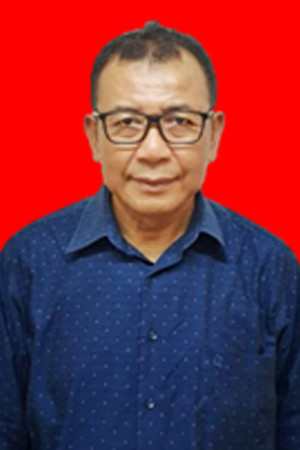 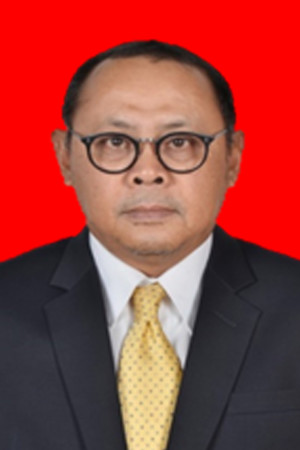 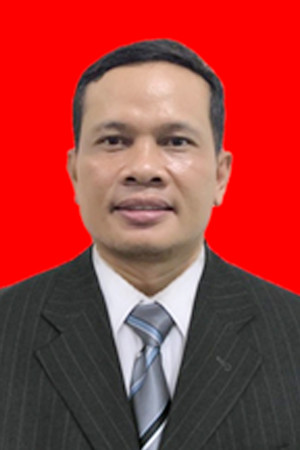